Saving the red squirrel - an update from the field

Funded by the UK Squirrel Accord (UKSA) and supporters, the Animal & Plant Health Agency’s (APHA) Wildlife Team is developing an oral contraceptive and species specific feeding hopper to manage populations of grey squirrels in the UK. This work hopes to reduce the damaging effects they have on native red squirrels, trees and woodland ecosystems.

For Red Squirrel Awareness Week 2022, Sarah Beatham provides an update on hopper progress. So a feeder will be developed that delivers a bait containing contraceptives to most grey squirrels, while preventing access by red squirrels and other species.

In 2021, field trials focused on the feeder door to see if a heavy weight could be used to exclude red squirrels. Despite their smaller size, the reds were tenacious and strong enough to open the heaviest doors tested. We concluded that we would need something more sophisticated to keep them out.

During those trials we also attached colour sensors to the feeders to record red squirrel coat colours. To see if there is a difference between red and grey coat colours. While this method has a lot of potential, we concluded that a system based on colour would need significant development to overcome the complexity of the data recorded. 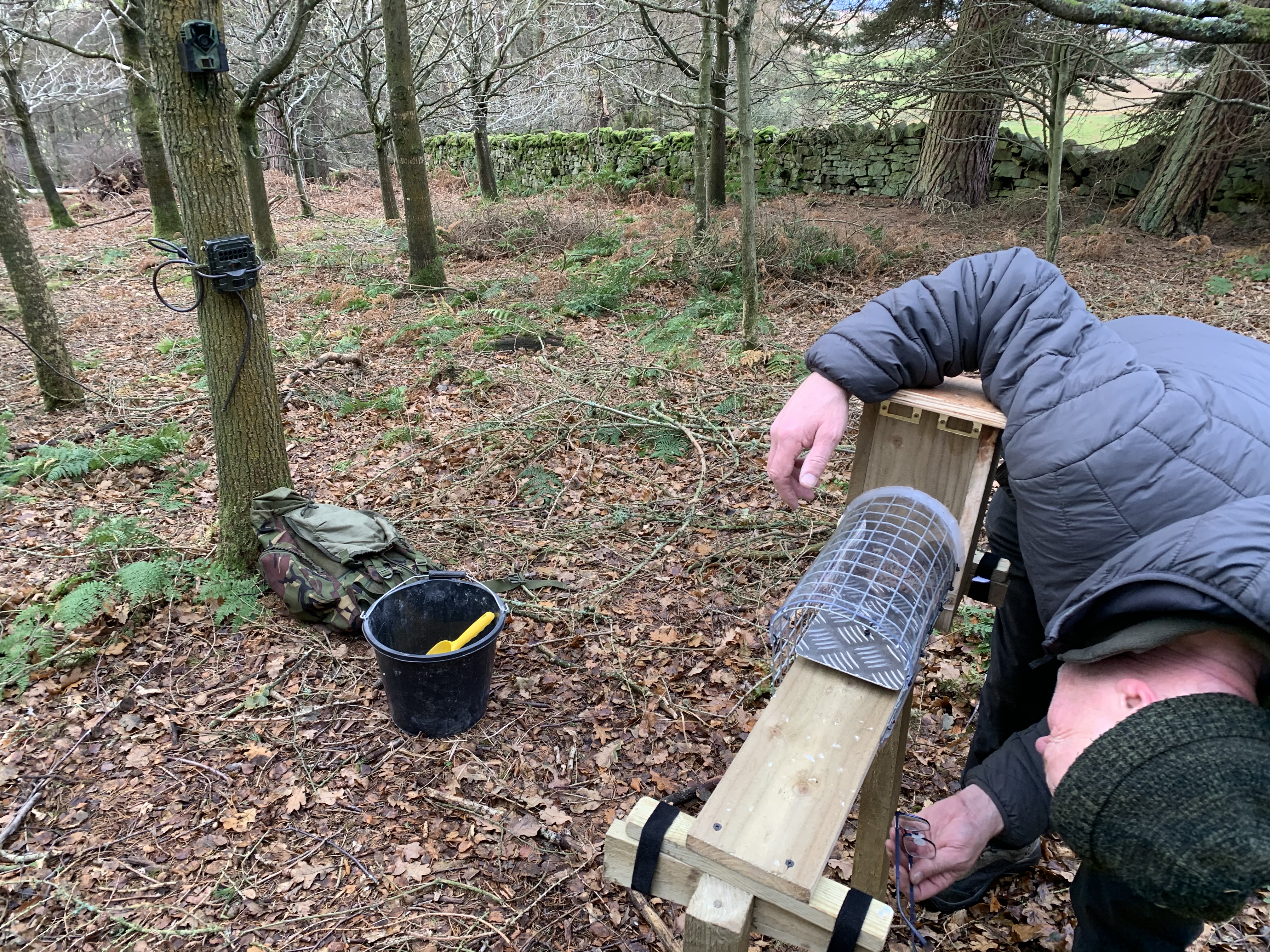 We tested body weight as an alternative squirrel selection method. Red squirrel practitioner, Barry Bickerton, designed a feeder that records the body weight of a red squirrel or any species. Results are promising and thankfully the red squirrels were not sensitive about having their weight taken.

In winter, we monitored red squirrels in two Northumberland woods with remote cameras using the weighers. We recorded 719 red squirrel weights from 20-30 individuals. Red squirrel body weights ranged between 200g and 319g. This is significantly lower than the 422g to 760g we recorded for 50 grey squirrels in Yorkshire at the same time of year.

In summer, we deployed the feeders in woods in Cumbria and the Yorkshire Dales to account for seasonal and geographical differences in weights. This winter we deploy them in more areas. Recently, the Yorkshire Dales trial was featured in a BBC News report on the squirrel contraceptive project. This was positively received and has increased support for our work. 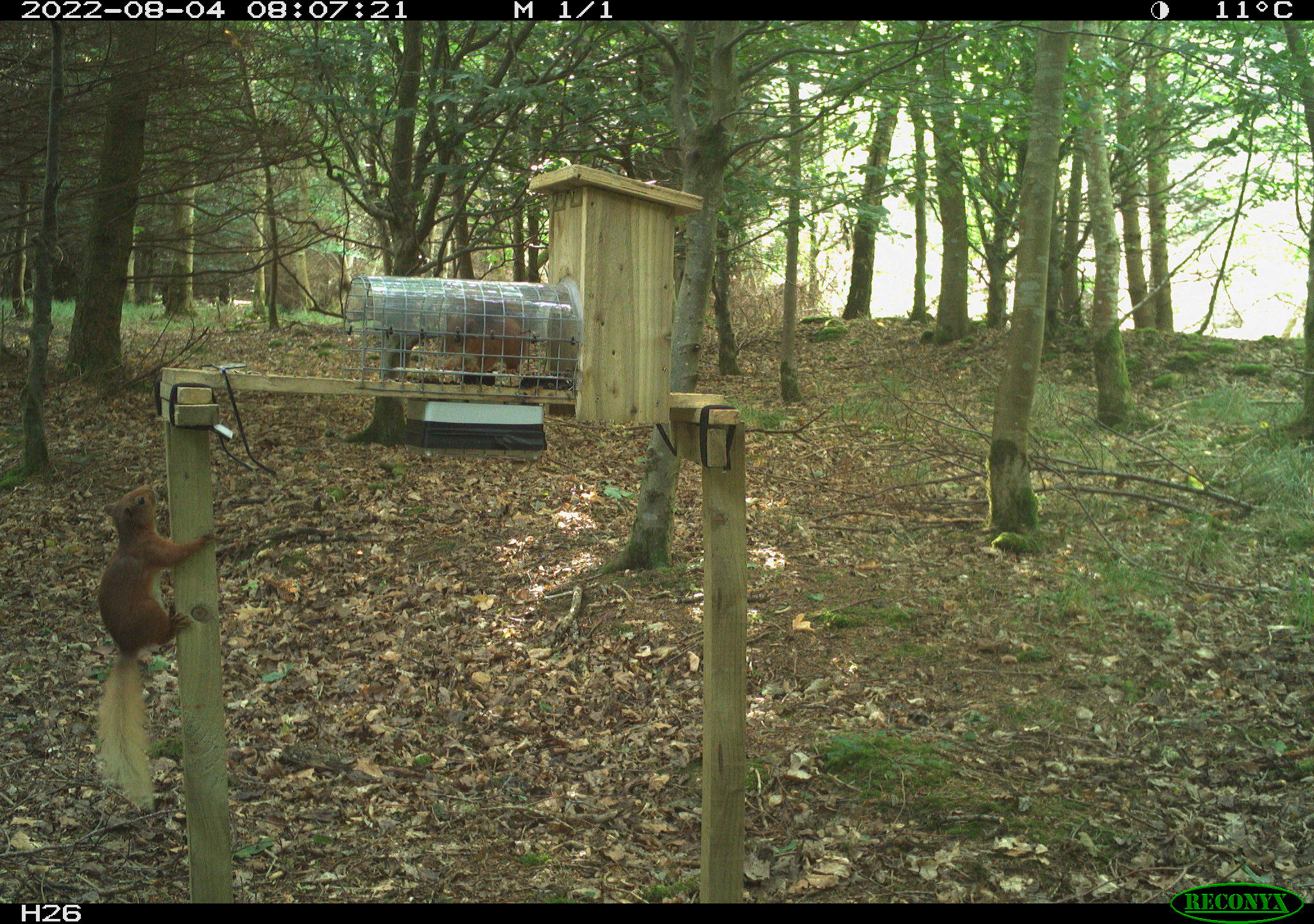 This is a great study to be involved in. Working in some beautiful areas of the UK with charismatic red squirrels and people who are passionate and knowledgeable about red squirrel conservation. I thank the landowners, practitioners and volunteers who helped with the study so far and the UK Squirrel Accord for funding and supporting the work.

APHA’s Wildlife Ecologist, Sarah Beatham, has over 13 years’ experience of wildlife management research. Sarah is currently in the fifth year of a part-time PhD at Durham University, ‘Developing and implementing novel methods for managing populations of grey squirrels.’ Read Sarah’s previous blogs and watch a webinar update from Sarah and the wider APHA team. 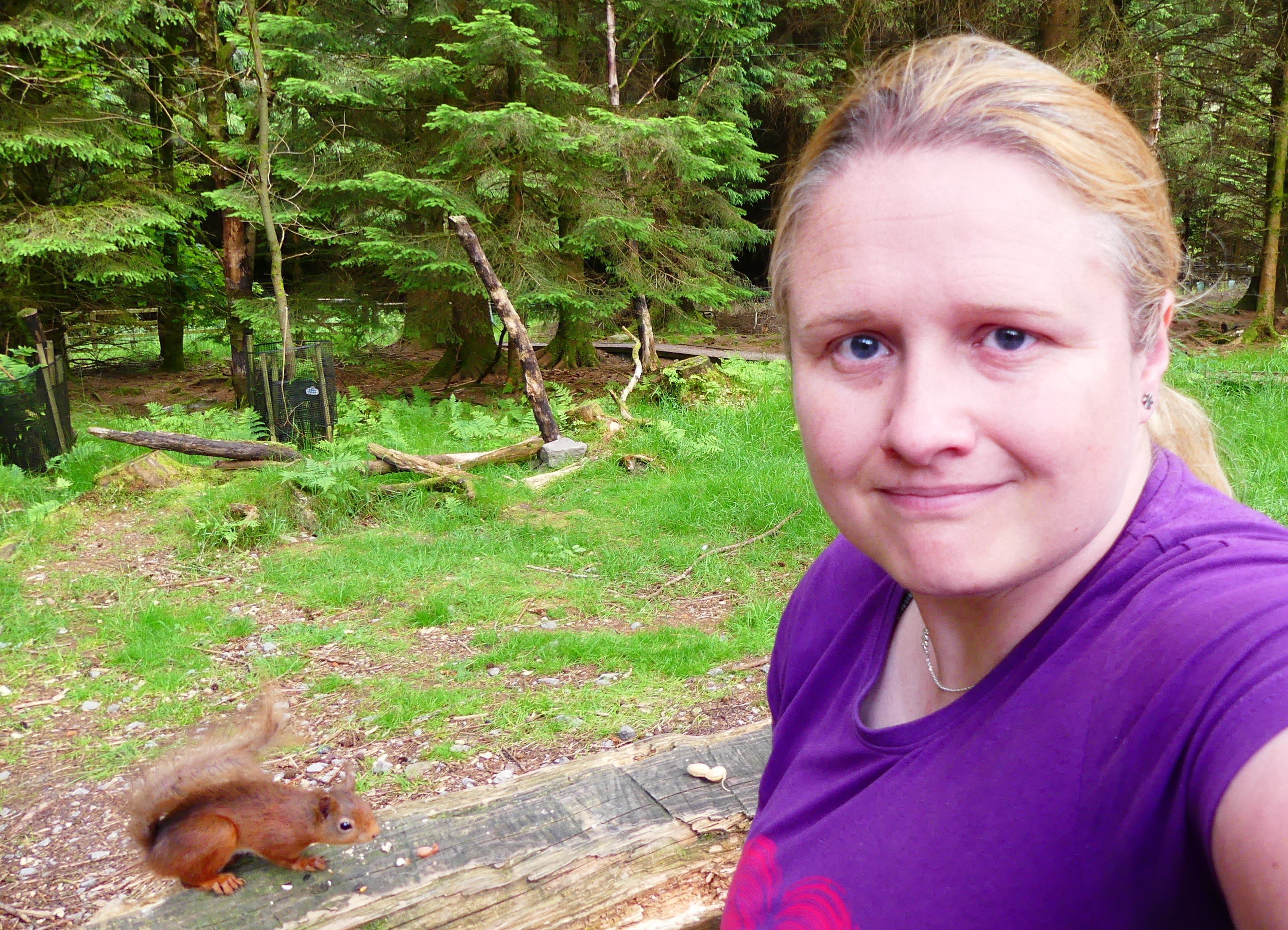